Maybe it is just a word.
A picture. A gesture. A biographical detail, released in a special room. Suddenly there is a movement, a choreographic picture:

A dance is created.

Finally dance theater. On 9.10.2009 something like "Echolot” (Sounder) was on stage in  Bremen. Music, projections, acoustic feedback through video on screen and five dancers who also appeared on the projection at the same time.

"Echolot" is part of the artistic research project "echo chamber" that Rée and Peer de Smit work in various combinations and collaborations since 2005.

This interdisciplinary project embraces the relationship between artistic production and autobiography.

The dance theater production "Echolot" focused on one question. Whether and how biographies can be viewed as a resource to develop characters, structures of choreography and the whole play?

It explores practical projects in social contexts, theater concepts which biographical material and socio-cultural milieu embedded and includes them in the artistic production.

Following the performance was an exhibition presenting the echoes of the audience. 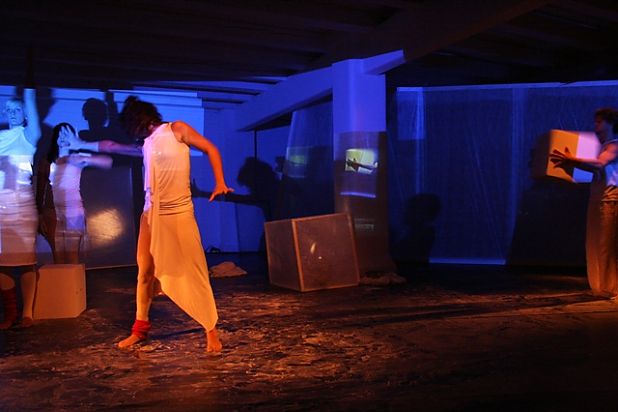 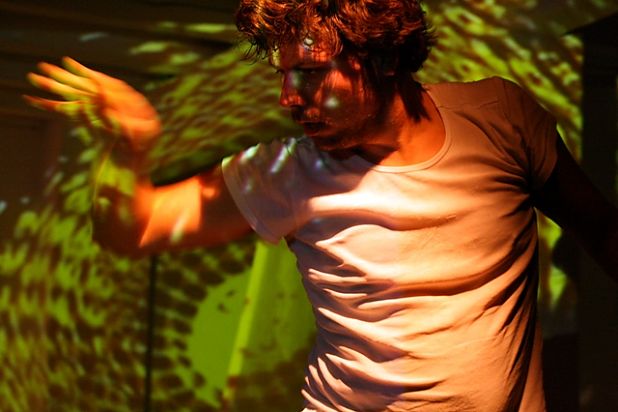 Login Intranet
To the Top